THE PSYCHOLOGICAL SOCIETY OF SOUTH AFRICA (PSYSSA) SEXUALITY AND GENDER DIVISION ISSUES A PRESS STATEMENT REGARDING THE COURT OF ARBITRATIONS’ RULING/ IN THE CASE OF CASTER SEMENYA Vs. THE INTERNATIONAL ASSOCIATION OF ATHLETICS FEDERATION 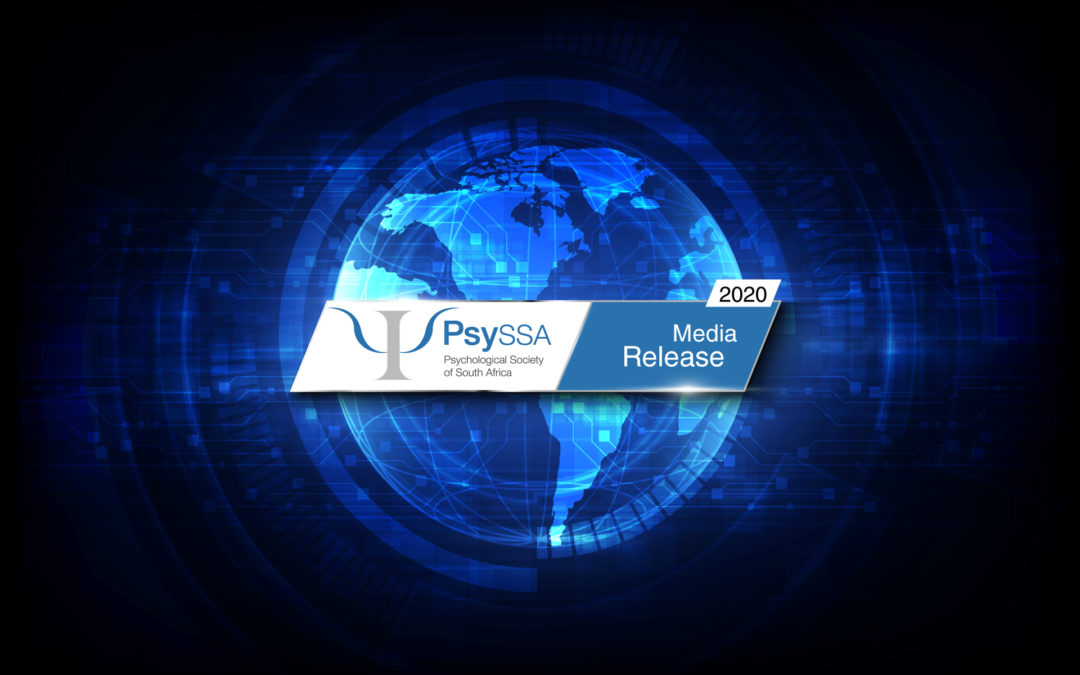 REGARDING THE COURT OF ARBITRATIONS’ RULING/

IN THE CASE OF

THE INTERNATIONAL ASSOCIATION OF ATHLETICS FEDERATION[1]

The Sexuality and Gender Division (SGD) of the Psychological Society of South Africa (PsySSA) is utterly dismayed by the outcome of Caster Semenya’s[2] court challenge against The International Association of Athletics Federation (IAAF)’s testosterone rule. This proposed rule is to set a limit on female athletes’ testosterone levels in certain track events.

Although gender verification technologies have revealed that diversity exists beyond the binary female-male construction, the court ruled in the IAAF’s favour and thus, in essence, enables IAAF to police people’s natural bodies. Scientific findings indicate that sex diversity is not only related to hormonal conditions, but that a broad diversity also exists anatomically and biologically. Difference of Sex Development (DSD)[3] is not an illness and is a natural occurrence in humankind.

PsySSA sees this court ruling as a human rights violation as this type of discrimination can not only lead to marginalisation (as already seen in this case) but also to potential physical harm, as Caster Semenya will now need to medicate herself to lower her testosterone levels in order to compete.

South Africa’s Constitution supports human dignity, equality, the advancement of human rights and freedom of all (Republic of South Africa, 1996). Not only does PsySSA uphold the country’s Constitution, but we also “respect the human rights of sexually and gender-diverse people, and are committed to non-discrimination on the basis of sexuality and gender, including, but not limited to, sexual orientation, gender identity and biological variance” (Victor, Nel, Lynch & Mbatha, 2014, p.296).

As a member of the International Psychology Network for Lesbian, Gay, Bisexual, Transgender and Intersex Issues (IPsyNet)[4]. PsySSA in 2016 endorsed the IPsyNet Statement and Commitment that represents a growing global consensus of professional authority grounded in psychological science that LGBTIQ+ identities and expressions are normal and healthy variations of human functioning and relationships (IPsyNet, 2018).

Psychology professionals believe that discrimination is inconsistent with international human rights (PsySSA, 2017). Not upholding a person’s human rights can be seen as devaluing, humiliating and harmful. Furthermore, to use unnecessary medication can be deemed as unethical and is not seen as the best medical practice (PsySSA, 2017). This is a dangerous precedent being set by the IAAF and we applaud the World Medical Association’s call on doctors around the world not to implement the IAAF’s rule.

As the nationally representative and largest South African Psychology Society, we stand firmly against discrimination on the basis of sex development, sexual and gender diversity, as well as patriarchy and sexism.

[3] ‘This refers to an inclusive grouping of diversity in sex characteristics, including, but not limited to, intersex individuals’ (PsySSA, 2017). Note, most people with a Disorder of Sex Development (DSD) prefer the term ‘Difference’ rather than ‘Disorder’, as they do not see themselves as ill as the word disorder could imply.

[4] IPsyNet is comprised of various psychological organisations around the world promoting the human rights, dignity, respect, understanding and well-being of sexually and gender-diverse people, as well as people with DSD (PsySSA, 2017).

PsySSA is the nationally representative professional body for psychology. Recognised internationally, PsySSA is committed to the transformation and development of South African Psychology to serve the needs and interests of all South Africa´s people...Read More