Giving back to the community...

The PsySSA Social Responsibility Project came to fruition on the 2nd of May 2019. The Roseneath Primary School library received 120 books donated from PsySSA members via the PsySSA Social Responsibility Project which was initiated in 2017. PsySSA members generously contributed R20,00 towards the project when they registered as members on the PsySSA website. PsySSA established a relationship with the Roseneath Primary School after PsySSA donated office equipment to the school located within walking distance from its new offices in Parktown. The principal at Roseneath, Jeanette Ndala invited the PsySSA staff to an official visit of the school, to see how they have utilised the items donated to the school. During the visit Principal Ndala informed the Executive Director of PsySSA, Ms Seedat that the school needs assistance with a library. PsySSA decided to initiate the “Help to Read” social responsibly campaign, by requesting a voluntary donation of R20,00 from its members. At the end of 2018, the Roseneath School had set up its library. PsySSA approached the Help to Read foundation, which is very active at the school to provide a list of books to purchase for the library. PsySSA purchased the recommended books and officially handed the books to the school library on the 2nd of May 2019.

PsySSA Executive Director Ms Seedat and Staff attended the function which was held in the school library on Thursday the 2nd of May. 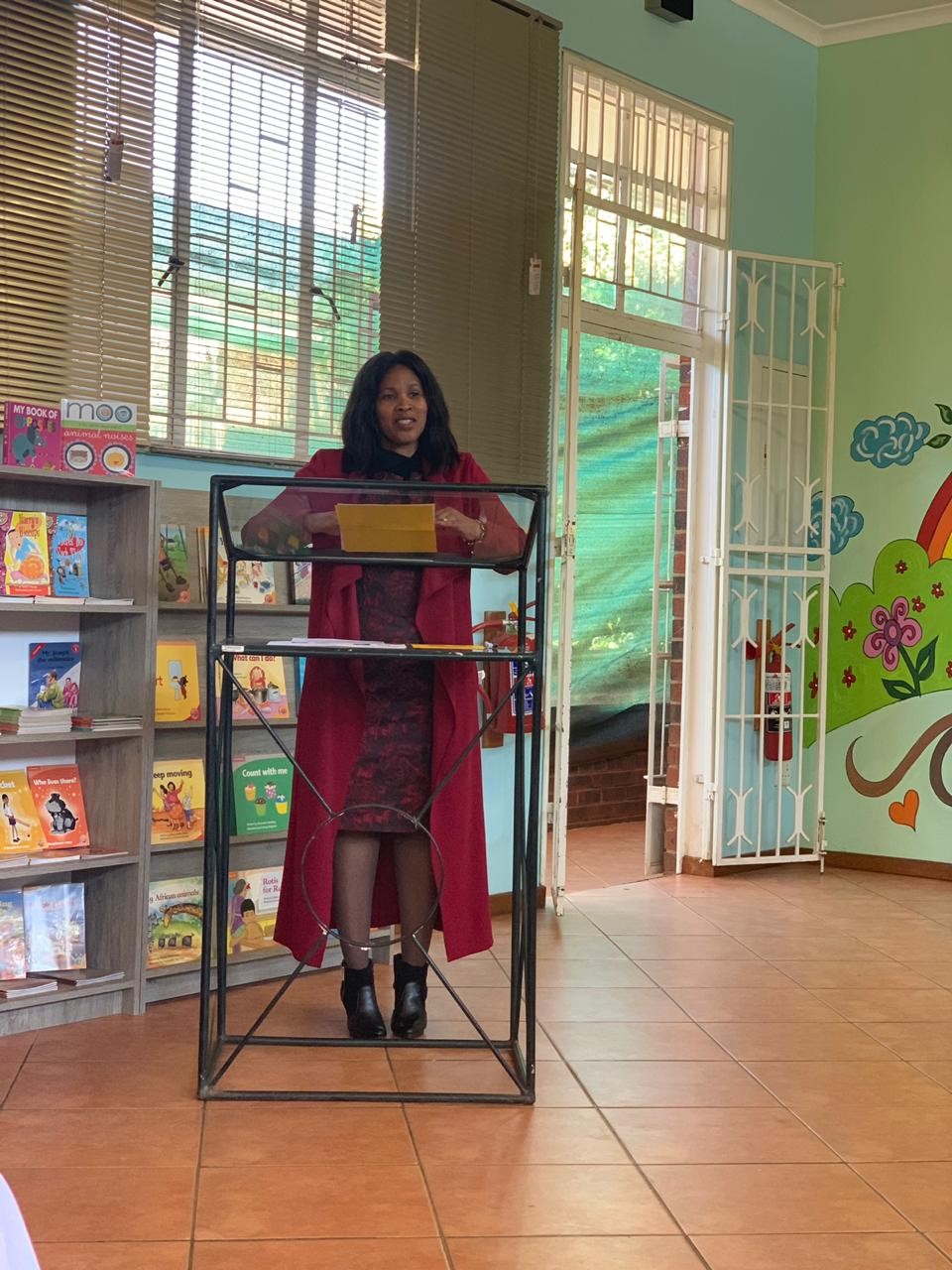 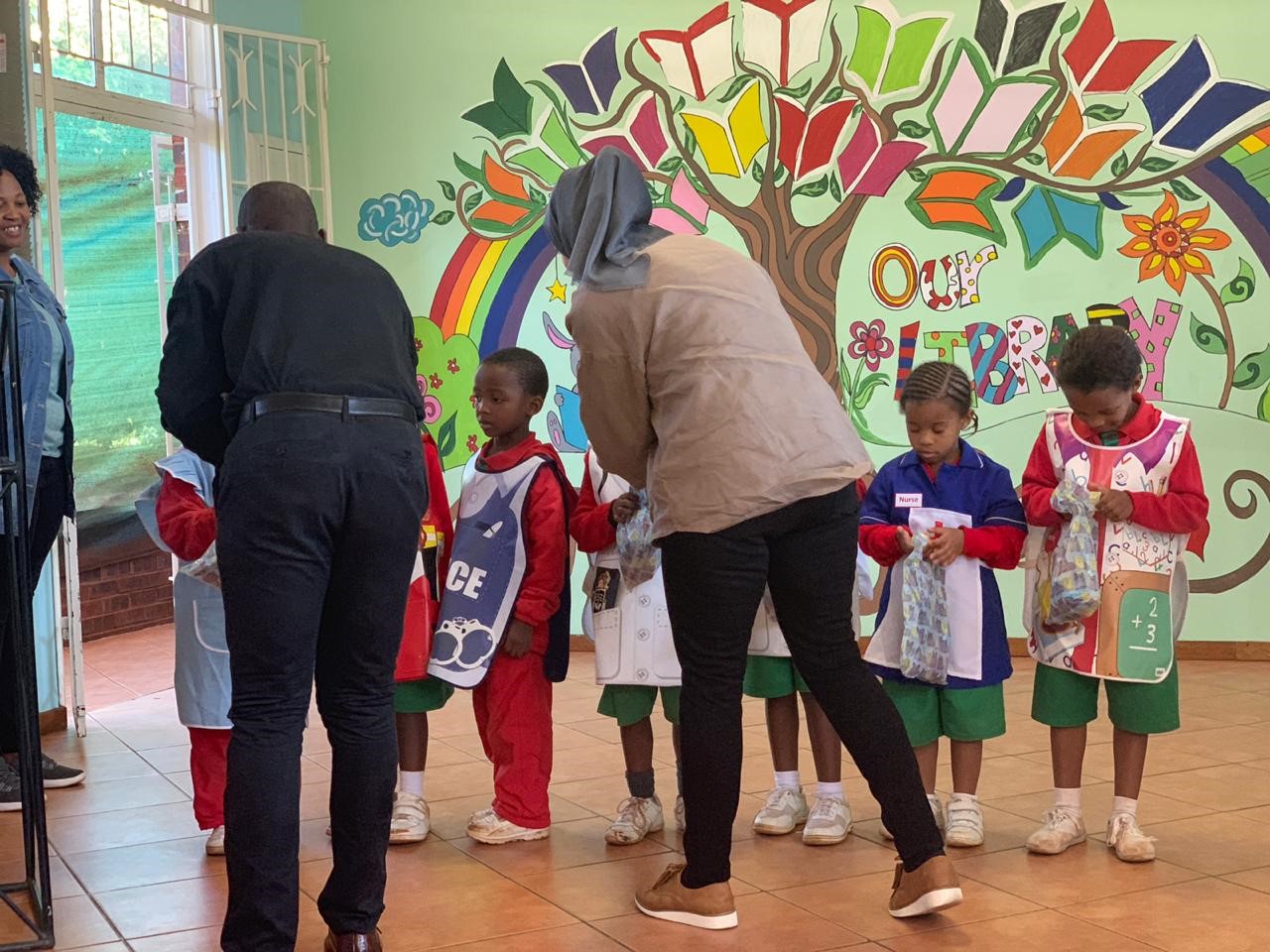 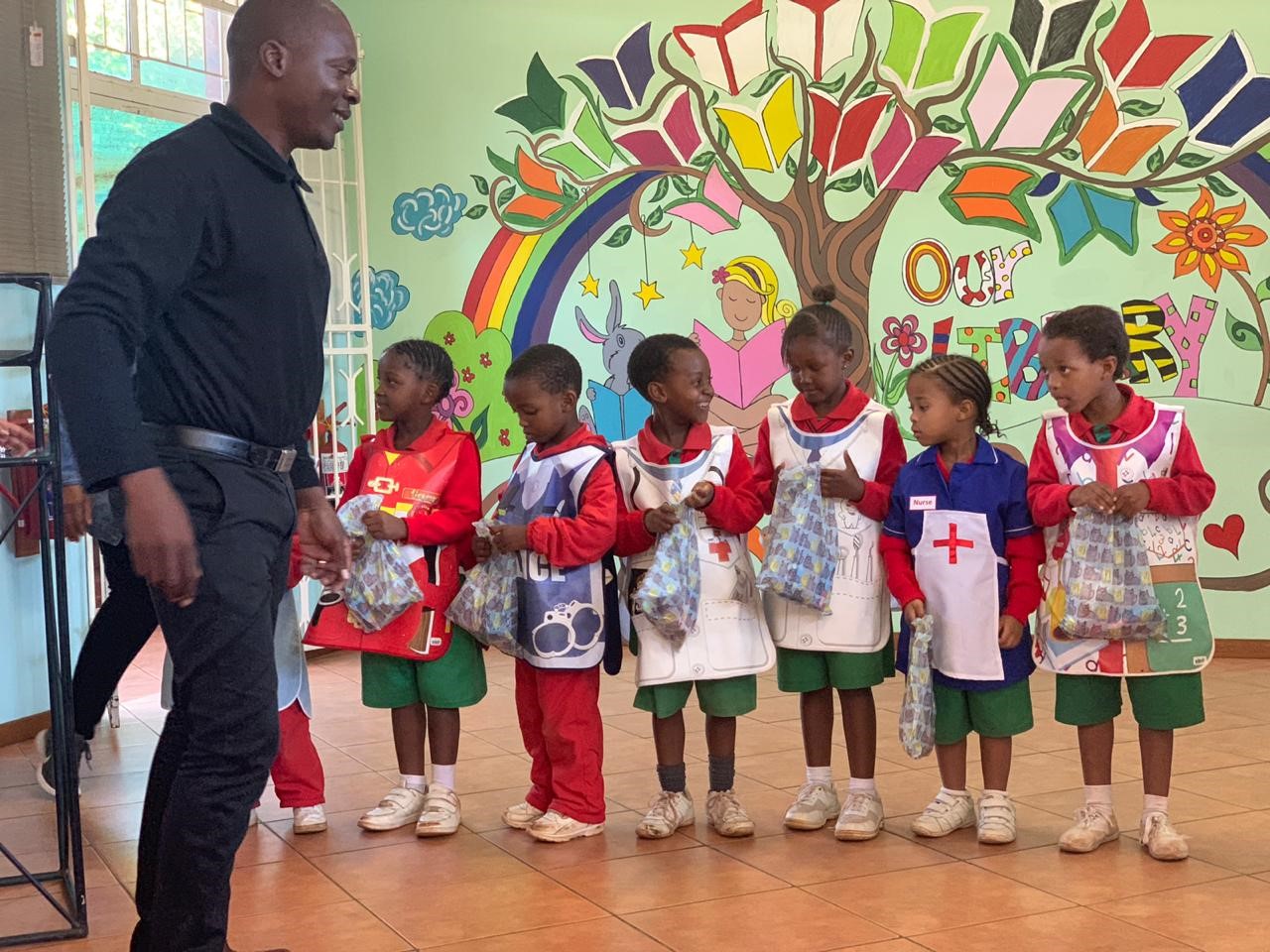